Berbera has a long and rich history dating back thousands of years to when it was part of a trading network that linked Lebanon, Egypt, Greece, Persia and the Roman Empire.
Mentioned in the 9th Century by Chinese scholars, the city was also noted by Islamic travellers Ibn Saíd and Ibn Battuta during the medieval period. In more recent centuries Berbera was the site of an annual fair held between October and April, described as among the most important commercial events on the east coast of Africa.
During the 1970’s and 80’s the city was the major port for livestock exports. With recent and ongoing developments of the airport, seaport and road networks Berbera is again poised to become a significant regional trading hub.
For more information about Berbera, please click here. 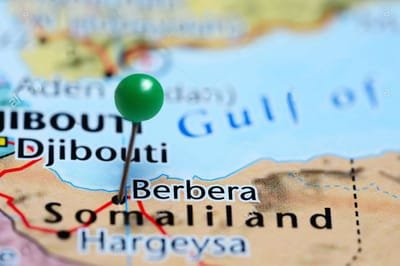